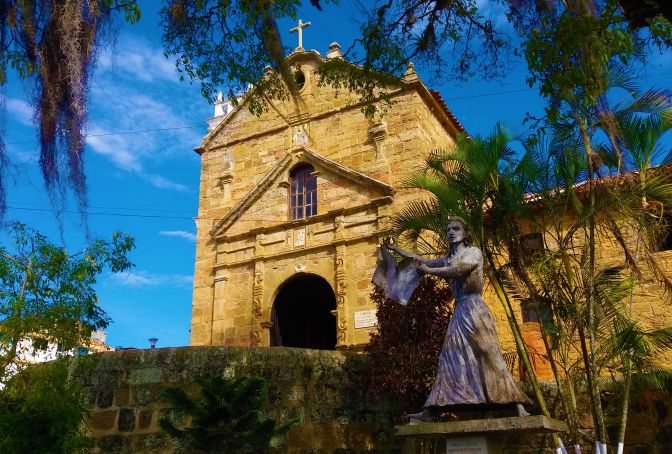 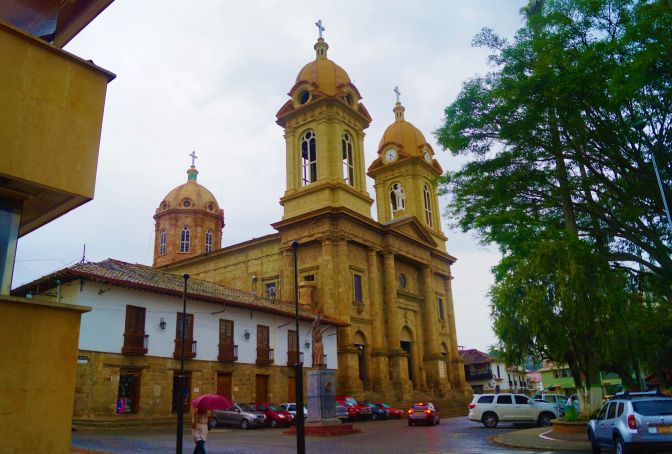 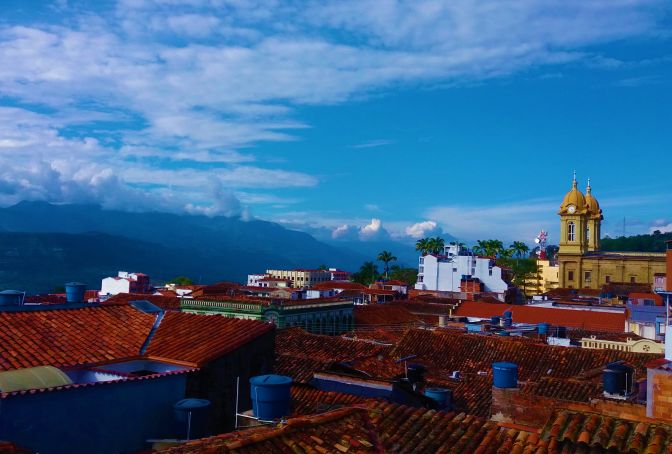 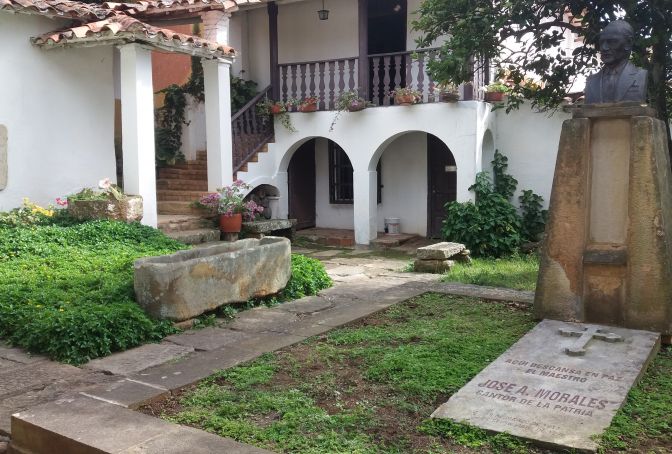 El Socorro is one of the most important historic towns in Latin America. It is the place where the first step to the independence of Colombia and other Latin American countries was made. In 1781, 38 years before the internationally accepted Colombian independence, the indigenous Manuela Beltran tore apart an important document of the Spaniards which was recognized as the first important revolt in South and Central America against the Spanish empire. That action led to the Revolution of the Comuneros and many other revolts on the continent. In El Socorro you will be right on the market place where the first step to the Colombian independence began and you will learn about it and other important historical influence of the town during a walking tour and in the historic museum.

Due to its historic importance El Socorro was declared town of national heritage. It is a neat place to visit since it has different churches and chapels, old unfinished government buildings and in general a well conserved colonial architecture. 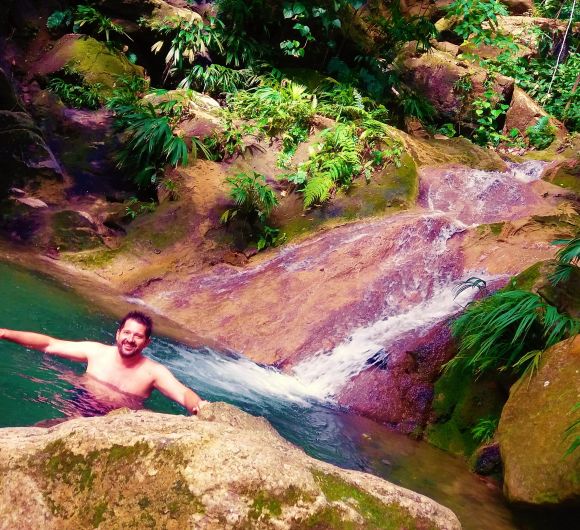 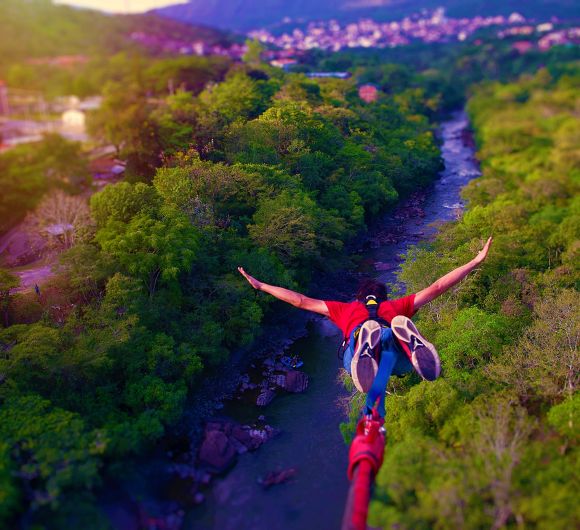 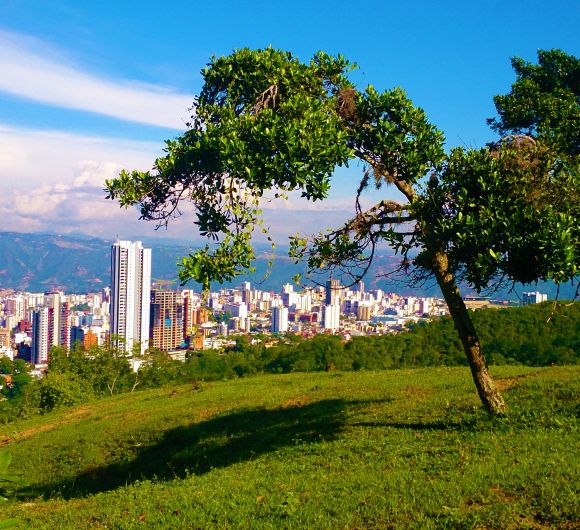