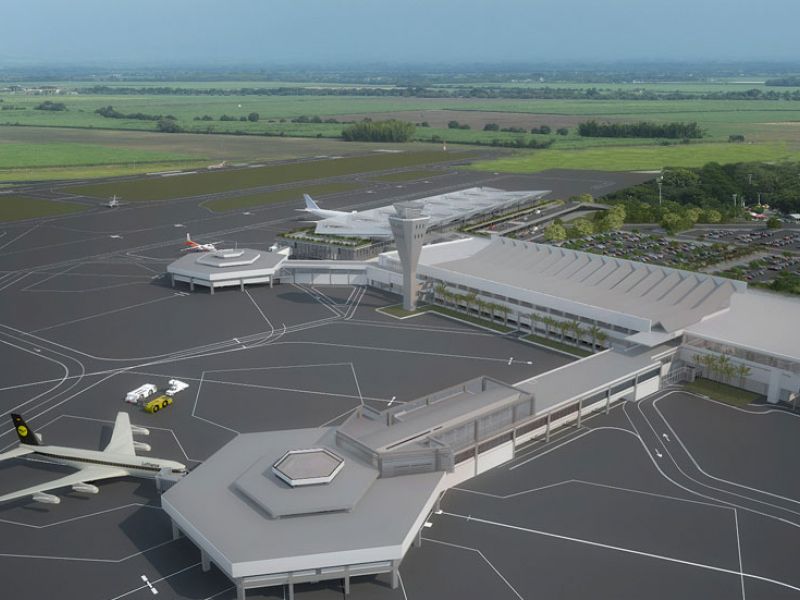 Colombia’s airports are preparing major expansion plans to deal with the continued surge of tourism into and around the country.

The $2.9 billion plan that will benefit 52 airports around the country will include major upgrades for Bogota‘s El Dorado, Medellin‘s Jose Maria Cordova, Barranquilla’s Aerodrome and Cartagena’s Rafael Nuñez Airport.

According to Colombia’s civilian aviation authority Aerocivil, the normal increase of travelers per year is between 4-6%.

Some airports, such as Rafael Nuñez and that of San Andres Island, are experiencing increases of as much as 16% per year.

To the original source: http://colombiareports.com/colombias-expands-52-airports-meet-growing-tourism-demand/