Colombia: Too Dangerous or The Next Tourist Hotspot? 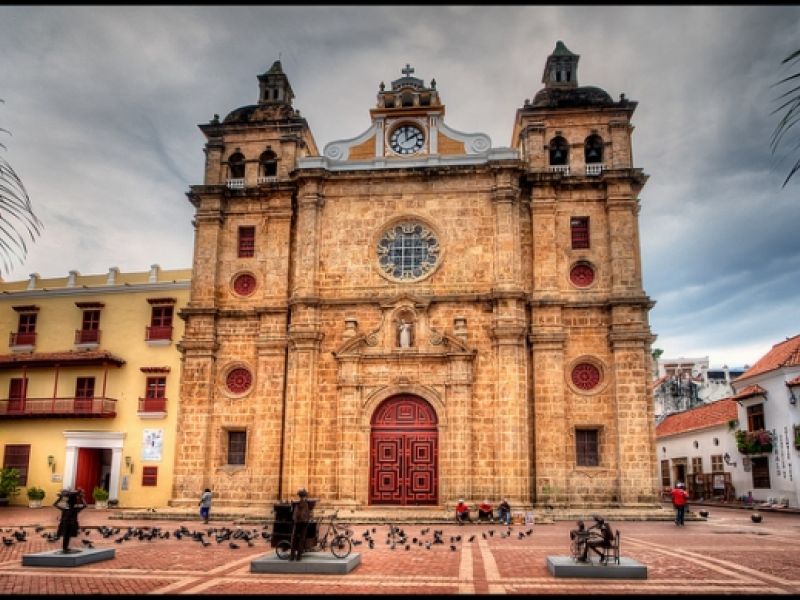 Colombia: Too Dangerous or The Next Tourist Hotspot?

What comes into your mind when you think of Colombia?

Well guess what? It's all a big fat preconception. In fact you're more likely to be eaten by a shark in Australia than you are to be kidnapped in Colombia’s capital city of Bogota.

However, out of date rumours have yet to be cleared up in the First World Countries whose esidents, that have never visited, seem convinced if you go to Colombia you may never return.

They got that bit right… but not the way they think.

I want to help spread the word and shake off the ‘danger’ tag associated with Colombia and replace it with the love that I have experienced first hand.

So firstly let's be frank and honest: why was Colombia once the world’s most violent country? Mainly because of drugs.

Drug trafficking and production. Everything else steamed from there, including the kidnapping, murders and corruption. The demand for drugs became so high that Colombia got caught up in conflict between other countries and ‘Guerilla’ gangs internally, which attracted the US, that they started the ‘War on Drugs’ in Colombia which continues to this day.

Within the last 10 years however Colombian drug production has decreased by 60% and Peru now produces more drugs than Colombia. The murder rate is lower than in some US cities and there were 250 kidnappings reported last year compared to 1583 in Mexico. […]

To the original source: https://www.gapyear.com/features/217796/colombia-dangerous-or-tourists