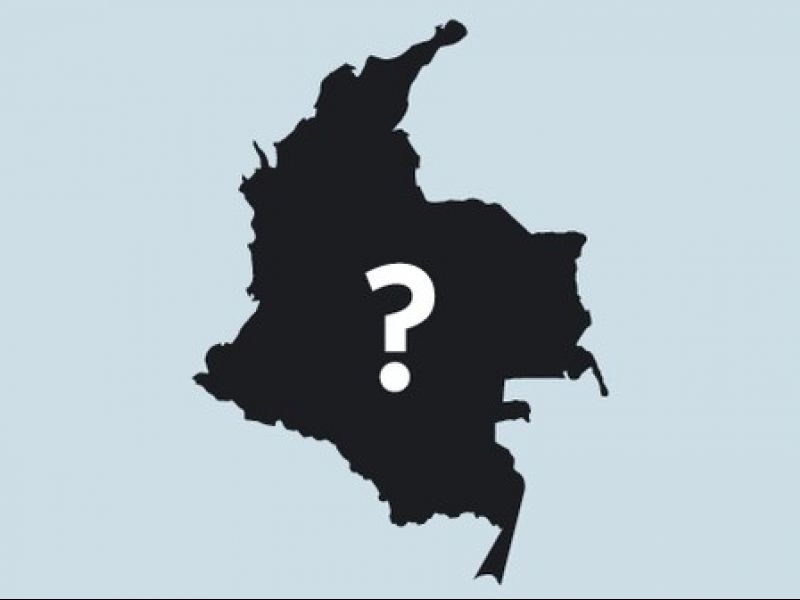 TO WIN The Economist’s country of the year award, it is not enough to be peaceful and rich. We aim to reward improvement. Previous winners include Myanmar and Tunisia, for escaping tyranny and building something resembling democracy. Switzerland, Japan and New Zealand, which were just as lovely a decade ago, need not apply.

This year’s contenders include plucky Estonia. Threatened by Vladimir Putin, it is one of the few NATO members to meet its obligation to spend 2% of GDP on defence. One of the poorer countries in Europe, its schoolchildren were nonetheless the continent’s star performers in the most recent PISA science tests. Estonian head teachers have the autonomy to hire and fire and are held accountable for results. It is only a single generation since Estonia was a wretched colony of the Soviet Union; now it looks almost Nordic. Another small country on the shortlist is Iceland (population: 330,000), which was the fastest-growing rich country in 2016. Also, its footballers knocked England (population: 53m) out of a European tournament. Wags noted that the English coach was paid £3.5m a year, whereas Iceland’s was a part-time dentist.

China may be a dictatorship with foul air, but it excels on two measures that matter a lot. A report in March concluded that its greenhouse-gas emissions may already have peaked, or will most probably do so within the next decade. And, despite slowing growth, a hefty 14m rural Chinese lifted themselves out of poverty in the most recent year for which data are available (2015), more than anywhere else. But don’t forget the other, richer, democratic Republic of China, which held another free election in 2016. Voters picked a moderate, Tsai Ing-wen, as Taiwan’s first female president. She has so far dealt well with Beijing’s bullying; though she is horribly vulnerable to being let down by Donald Trump if he strikes a grand bargain with the mainland. It is tempting to offer Beijing and Taipei joint first place and call it a “One-China” award. Would they stand on the same podium to accept it?

Canada has stayed sober and liberal even as other rich countries have been intoxicated by illiberal populism. It remains open to trade and immigrants—a fifth of its population is now foreign-born, twice the proportion in the United States. Its prime minister, Justin Trudeau, has negotiated a carbon-pricing deal with nearly all Canadian provinces and vows to legalise pot, too. Just what we would have asked of a former snowboarding coach.

The dove of peace

However, our pick is Colombia, for making peace in 2016. This was a colossal achievement. The conflict between Colombia’s government and the Marxist insurgents of the FARC lasted for half a century and claimed perhaps 220,000 lives. At one point the country was on the brink of becoming a failed state—something that is now inconceivable. FARC guerrillas murdered with abandon, recruited children and occasionally forced girl soldiers who became pregnant to have abortions. They also ran drug, kidnapping and extortion rackets to finance their war. Government troops were brutal, too. Some of them used fake job advertisements to lure innocent men to remote places. They then killed them and claimed the corpses were rebels, making themselves seem more heroic and increasing their odds of promotion.

The nightmare ended in 2016—touch wood. President Juan Manuel Santos thrashed out a peace deal with the FARC and submitted it to a referendum. When voters narrowly rejected it, because the FARC leaders were not being punished severely enough, the two sides sat down again and answered some of the objections. The new deal is being pushed through parliament. It would have been preferable to hold another referendum. But if voters want to risk a return to war, they can vote in 2018 for a presidential candidate who promises stiffer penalties for FARC bosses. Meanwhile, rebels are poised to hand in their arms. Like most negotiated peace deals, Colombia’s is incomplete and involves ugly compromises. But the alternative is worse. Colombia is a worthy winner.

To the original source: www.economist.com/news/leaders/21712136-which-country-improved-most-2016-our-country-year